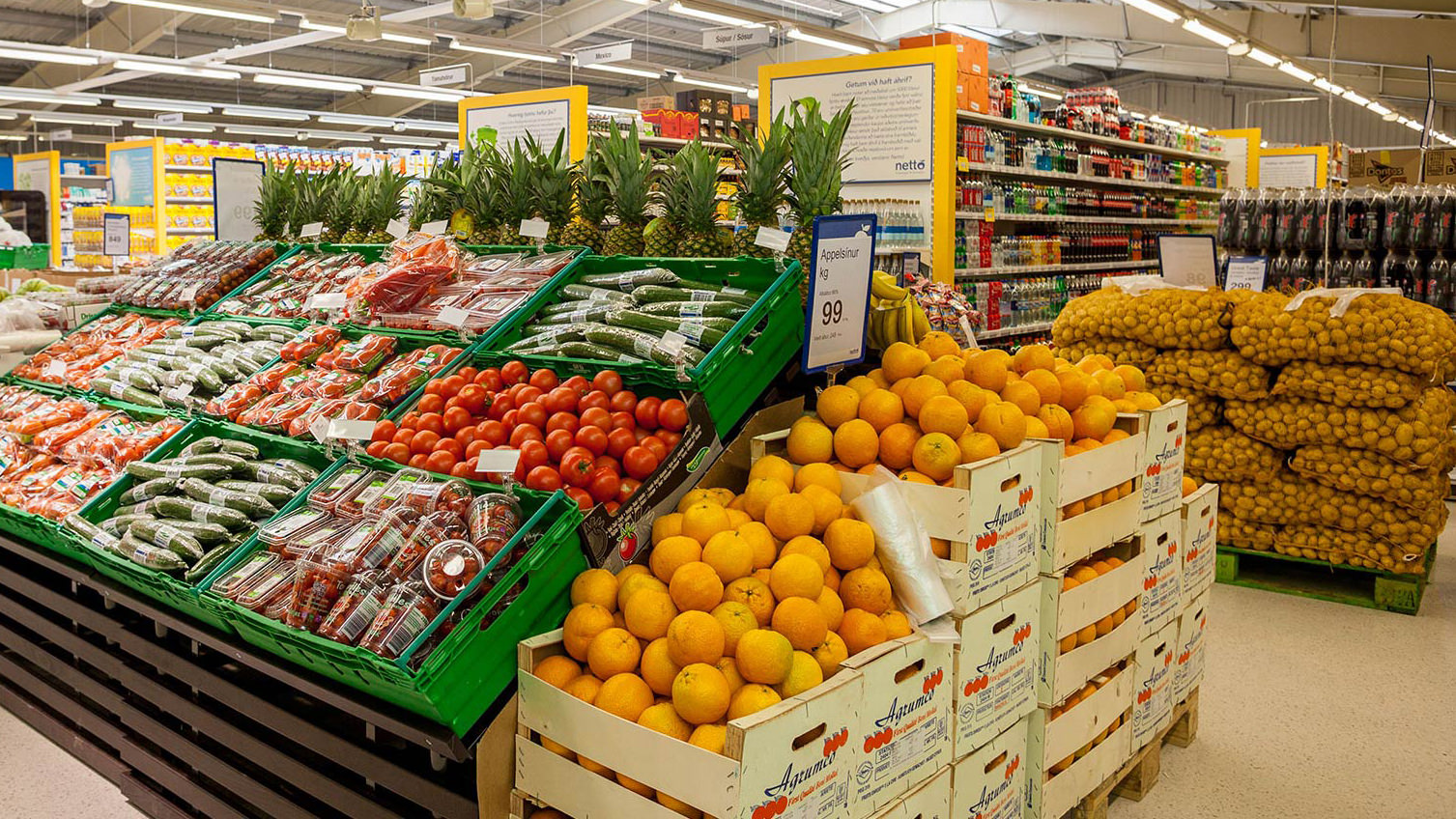 Samkaup is one of the major grocery retail chains in Iceland. The company operates around 60 stores all around the country under 4 different brands, including low price stores, neighboorhood stores and convenience stores. The company has enjoyed a healthy growtn and operational results, while it is believed that there are some significant opportunities to release further potential already existing within the firm.

Samkaup was one of the test companies for the DecideAct beta version and as such the scope of the strategy governance for the last two years was limited to the Executive Team. This was done to provide the team with familiarity with the system and facilitate the testing and learning which was beneficial to both Samkaup and DecideAct.

With the full version of DecideAct, the company is now extending its scope to include all 2nd level managers as well as store managers. A strategic framework was developed in 2016 with main goals extending to 2020. This framework was applied for the test and is still fully valid. So far all major elements of the strategy have been implemented as planned in all major areas. Recently the company acquired a chain of 12 stores, which are now being integrated into the branding structure of Samkaup.

The motivation behind using the DecideAct system was originally that of being able to establish a consistent communication platform between the Board of Directors and the Executive Team. The strategy was developed in close cooperation with the board, with subsequent monitoring and reporting being made to establish mutual trust through transparency and dialogue.

Taking the governance structure to the next level will enable a similar communication platform between the Executive Committee and 2nd level managers, providing much greater transparency and oversight throughout the whole organisation. In the 2nd level integration process, every manager included in the system defines specific initiatives which are linked to a given Strategic Critical Success Factors. Key Performance Indicators are in the process of being defined as well with clear linkage to the individual success factors. Later on, the system will be linked to the Budgeting procedure enabling no only monitoring progress and KPIs, but also money spent on strategic initiatives.

What has been identified as one of the key benefits of using the system is the discipline it requires in defining the parameters supporting and monitoring the strategy. At the same time, it has been acknowledged that using a rigorus governance system like this requires a period of learning and fine-tuning, which on the other hand has improved the overall strategic thinking and alignment among the greater management team.

While the strategy has outlined a fairly high level goals towards 2020, the system now enables each manager to understand these goals in terms of their own reality by linking their unit‘s strategic priorities with the corporate strategy in a structured and transparent way. The plan is to use 2019 to implement the strategic governance process across the board and subsequently review and extend the 2020 strategy to cover the next planning period. This time the ownership will be much broader than before and there are clear expectations that the potential within the greater management team and of course the company as a whole will be further released taking it to a new level. 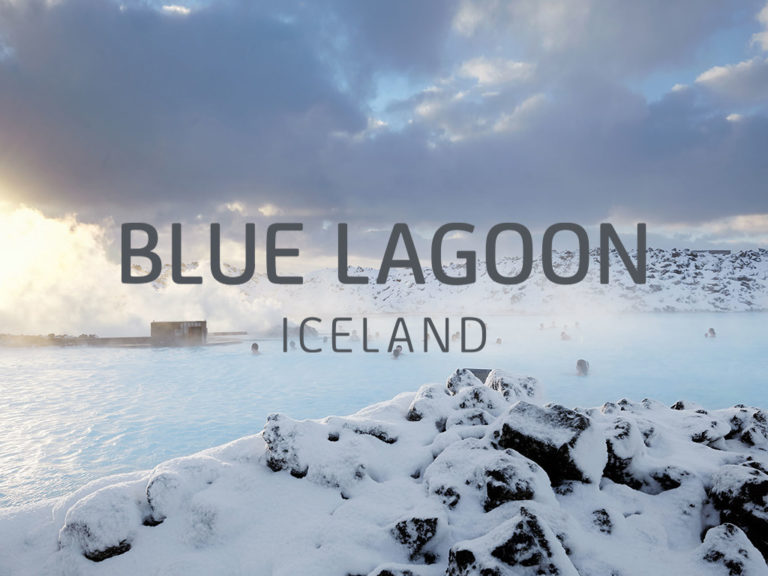 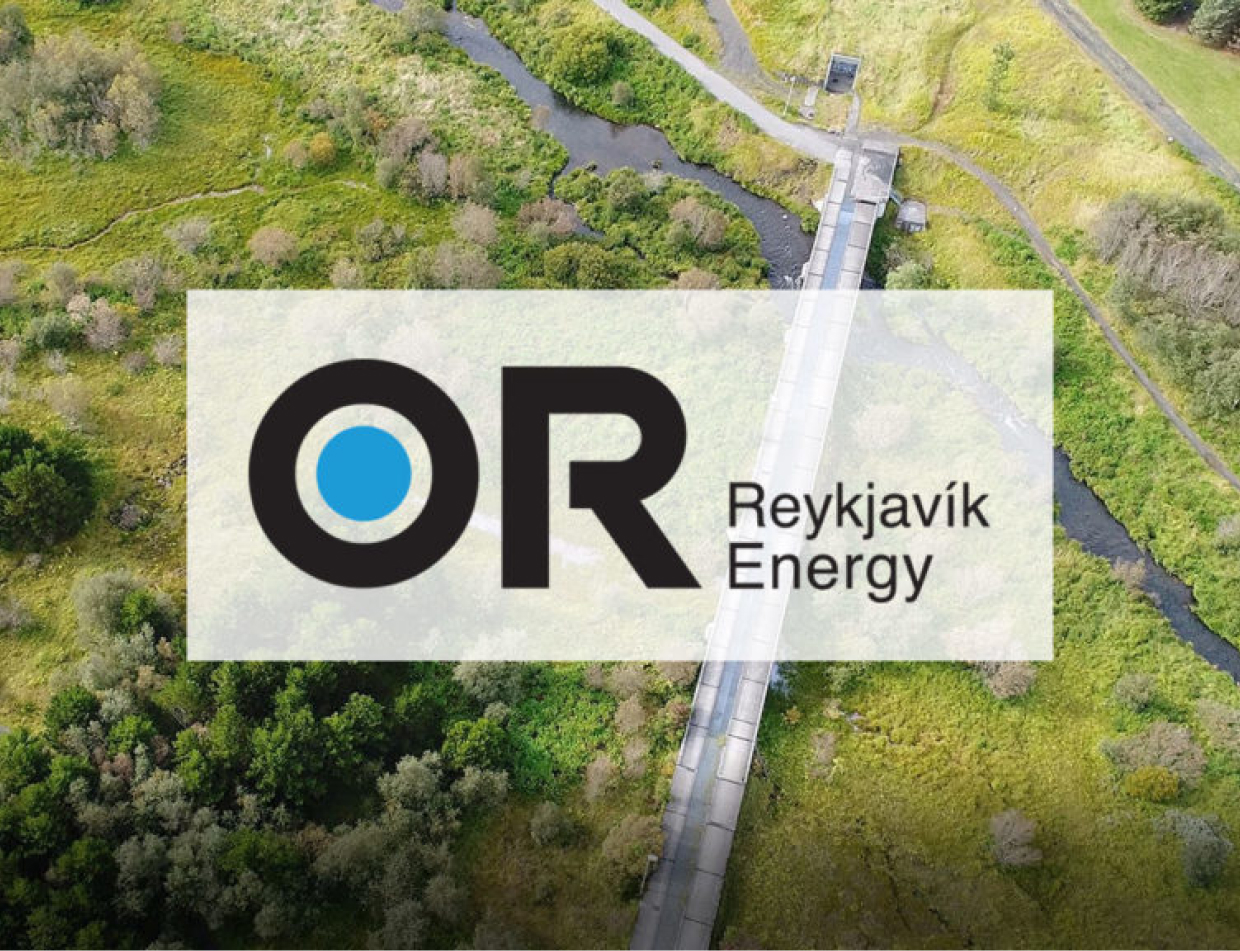